The After-life...a guest-post from Jo Mersh 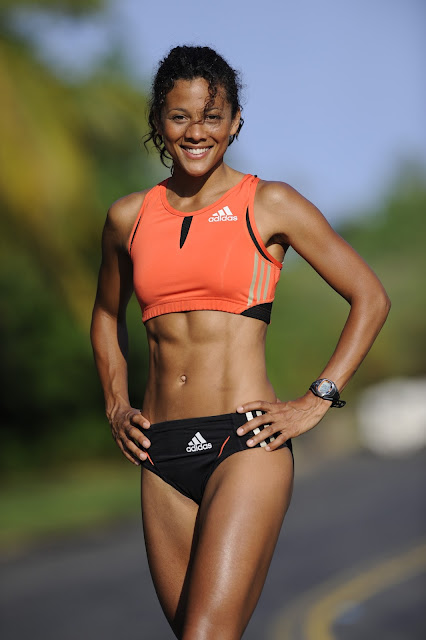 I was a World Championship Bronze medallist, a former British Record Holder, ex-adidas pin-up girl, and I even performed my own songs on stage to Lord Coe and Daley Thompson. I Modeled for Stella McCartney, and played football with David Beckham.

My name was Jo Fenn and I was a somebody.

But 16 years after beginning  a career in track and field, it all came crashing down ...

I say ended because it was taken from me ... in spectacular Liam Neeson fashion.

I didn’t choose to end it, it chose to end me. I was dumped after dedicating my life to the sport..

How many walk away and do the dumping?

Last month, I met some recently retired athletes in a Shoreditch roof top garden. Fresh from hanging up their spikes, they told me what they were doing with their lives. I came to realize that they are reinventing themselves. They have been smart enough to use sport to create new opportunities

One of the athletes - an innovator in a new sports venture - has moved out of her home city to set up in London because she feels there are more opportunities and like-minded people.

The other has taken a PT training course, and is currently working for a gym chain with the intention of building up her own client base. She is also juggling working in an office part time, coaching, and working in vintage fashion.

Both former athletes realize that they need to get out there and make it happen. They need to take initiative. Nothing is going to fall into their laps. If every athlete had this proactive personality, I think there would be more ex-athletes translating their skills and learning new skills to step into the business world. 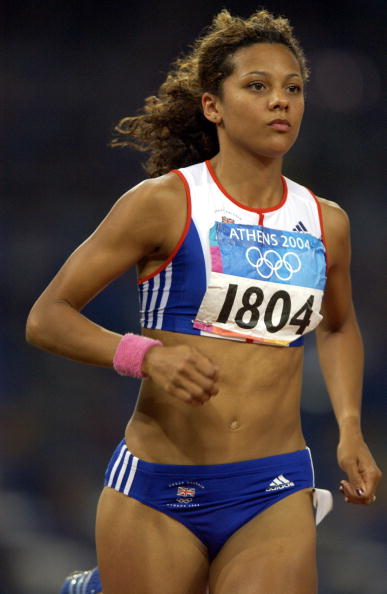 My last competitive race was in 2005 at the World Athletics Finals in Monaco. I remember buying this hot pair of heels with my prize money, and when I look back, I feel sad that at the time I didn't know that Monaco would be my last race. Would I have bought a £300 of heels? Hell yeah!! Was I aware that my career was ending and had I a contingency plan in place??

In my head I was just beginning my road to world-class ... or so I thought.

So what went wrong??

My 7th operation? A divorce? A new coach? A mis-diagnosis of an injury and then a mis-diagnosis about how long my recovery would take?

In any case, my inability to recover mentally and physically from a hideous knee operation forced me to finally accept that I was finished.

I decided that I needed to gain experience in an office environment. I was determined to use my Marketing and Communications degree. Luckily, I had thought it a good idea to study during training - just in case I needed a plan B.

But working for a living hit me pretty hard. Commuting on London Underground from St Albans to Tottenham Court Road every day for 6 weeks took its toll. I was running at 6am, tubing it in at 7.30am and in the office by 8.30am. Busy deadlines and meeting after meeting until 6.30pm then home and another run - I was eating dinner at 10.00 pm.

Yes - I was still training even after retirement...not really accepting reality.

I was burnt out. I’d become a regular punter on the underground - nobody special - no stage to show off on - and no superhero status.

Just another stranger on the train.

Where had that somebody gone? Why wasn’t I warned ? When they handed me my World Indoor Bronze medal on the rostrum, why hadn't they whispered in my ear “this is not going to last - enjoy it!”

The hardest thing to accept is to go from somebody to nobody. Adapting to civilian life is extremely stressful, depressing, and very mentally challenging.

James Cracknell - one of Britain’s finest Olympic Rowers believes retirement brings a void where the comfort of a training routine once was:

"If they're honest many sports stars haven't grown up that much...you're institutionalized in that you're told when to be at training and what to eat, etc. I think that hand-holding routine can lead people to feeling lost when they retire, so they need to find something to replace it."

Other Sports stars that have struggled to adapt and have suffered depression - including Frank Bruno, Freddy Flintoff, Sugar Ray Leonard, Ricky Hatton, John Kirwan, Kelly Holmes, Neil Lennon. There are many more...you know who you are.

I was actually a bit of a walking cliche... 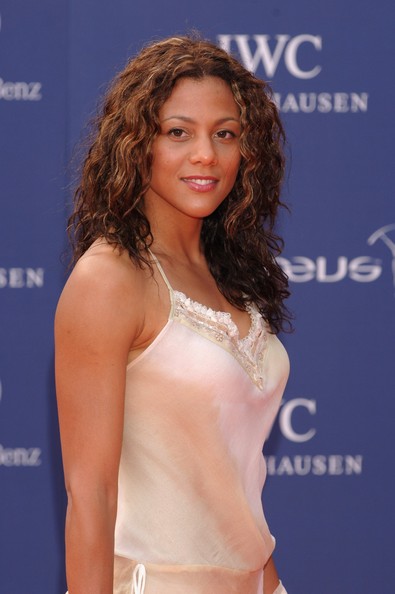 Gamesover.org have a list of challenges that athletes face upon retirement. Reading this was like ticking the boxes of my life over the past 8 years:

All of these unexpected and overwhelming challenges make sense to me. I now know I am not alone ...

Acceptance is like being reborn. You can reinvent yourself and not be afraid to learn.

After my internship, I knew how to write a letter, how to send an email, print a fax, make a round of teas and how to hold a conversation that wasn’t about me or my sport. I finally learned how to be a team player. It was a hard apprenticeship but I came through it - and suddenly was on the other side of Sports. I was now the servant of the athletes - not the special one anymore. Strangely I still felt connected to the sport and I felt that I was ready to go out and get a proper job.

“Sports is the only profession I know that when you retire, you have to go to work."
- Earl Monroe

I began working for UK Athletics in the Marketing and Commercial department. Having a Media degree definitely helped, but I had to start from the bottom. A junior salary with a good athletic profile but hey - it was a job and I gave it 100% and worked really hard to gain the respect of my colleagues - who once had been writing my selection letters and organizing athlete appearances for me.

I was now organizing athlete shoots and sticking up signage and branding for events and on occasions, wiping the bottoms of spoilt athletes. Oh the irony.

I remember working at the Birmingham Indoor Grand Prix which was my favourite track (I broke the 1000m British Record there). It was extremely difficult watching fellow competitors on the track in the 800 metres with admiring fans screaming out their names.

I was now in the wings of the stage, and would have to get used to it.

I remember going to the loo to sob for half an hour because I wanted to be out there, I realized that I hadn't got over my career even after nearly three years. Was I ever going to move on?

I did - but only when I started being praised for my work at UK Athletics and being accepted into a new family.

I have worked in a couple of marketing agencies, and am now back singing and songwriting.  I also am enjoying public speaking for the 21st Century Legacy Programme - founded by legend Sir David Hemery.

Kids love an ex-Olympian, and luckily for me, I still fit into my 2004 Athens tracksuit! It feels good.

My message to the kids is that Sport is made up of moments. I had maybe two or three magical moments in 16 years that I really felt proud of ... and that was enough.

8 years on - and I am a mother and in a happy, loving relationship. I think about track and field every day but it doesn’t hurt anymore. I am a supporter now, and when a random athletics fan asks for my autograph - I smile inside, act completely surprised, and bashful and sign with kisses.

Then I wipe the snot from my toddlers nose and go about my day.
There is an after life. 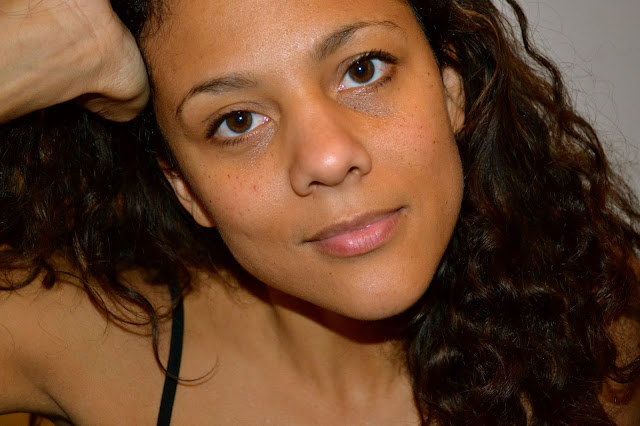 Jo Mersh is a former Great Britain Olympic Athlete who won a World Indoor Bronze Medal in 2004 and broke the British 1000m record in the same year. Jo was plagued by injuries with a total of 7 operations in her career.

Known by the British press as the singing athlete, Jo continues to perform and write songs and is currently working on a new album. Today, Jo works for 21st Century Legacy - be the best you can be - Programme speaking to young people about the journey of an athlete.

Posted by Stuart McMillan at 11:21