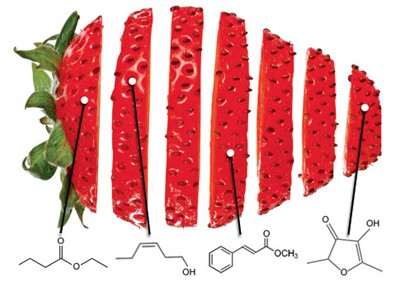 The following short guest-post was inspired by this ridiculous research that was published last week.  Regretfully, this garbage is about the general norm of the industry right now.  Stupid research being carried out by stupid people, making stupid claims.

Matt Jordan is a PhD student in the Faculty of Medical Science at the University of Calgary.  He is also a Sports Physiology Consultant and Strength Coach for the Canadian Sports Institute in Calgary, Canada, and is about the smartest strength coach I know.  He's worked in the trenches for almost twenty years, working closely with some of Canada's top winter sport athletes.

The following is a short diatribe that was part of an email exchange that was inspired by the aforementioned crap...

If you use this as a rule of thumb, my bet is that things fall into place for 99% of the human population regardless of whether or not you eat carbs/abstain from carbs, eat breakfast/skip breakfast, fast/graze, eat gluten/snort gluten.

The fact is we have access to way too much energy (calories) in the form of tasty processed sugars and grains (which makes us consume more than we should), and we are generally lazy and sedentary compared to our predecessors.

Let's face it, an hour per day in the gym is nothing compared to the consistent level of physical activity in which past generations of humans would have engaged (including the cavemen...someone should write a book on that fat loss plan... it's all about getting off your ass, quit surfing the internet, and instead getting out and actually moving around for the majority of your day).

But that's too simple, so we make it about whether your hour in the gym was spent doing a metabolic circuit or on a treadmill...the fact is it's just not enough activity to balance out the caloric intake and lack of activity in the other 23 hours of the day...I digress.

I think the entire 'science' of nutrition / 'industry' of nutrition is about making money and duping people into thinking there is something that they're missing - when in fact the issue is: you eat too much energy and you don't burn enough energy.

The nutrition business needs a gut check and a paradigm shift.

Until then, lots of people will make money, few will lose weight, and we will continue to watch the pendulum rocket from one side of the spectrum to the other with apparent randomness.

In the meantime, our job as experts (hopefully) is to speak some truth and stay true to what makes sense. 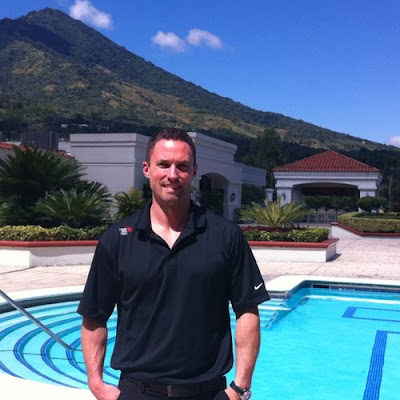