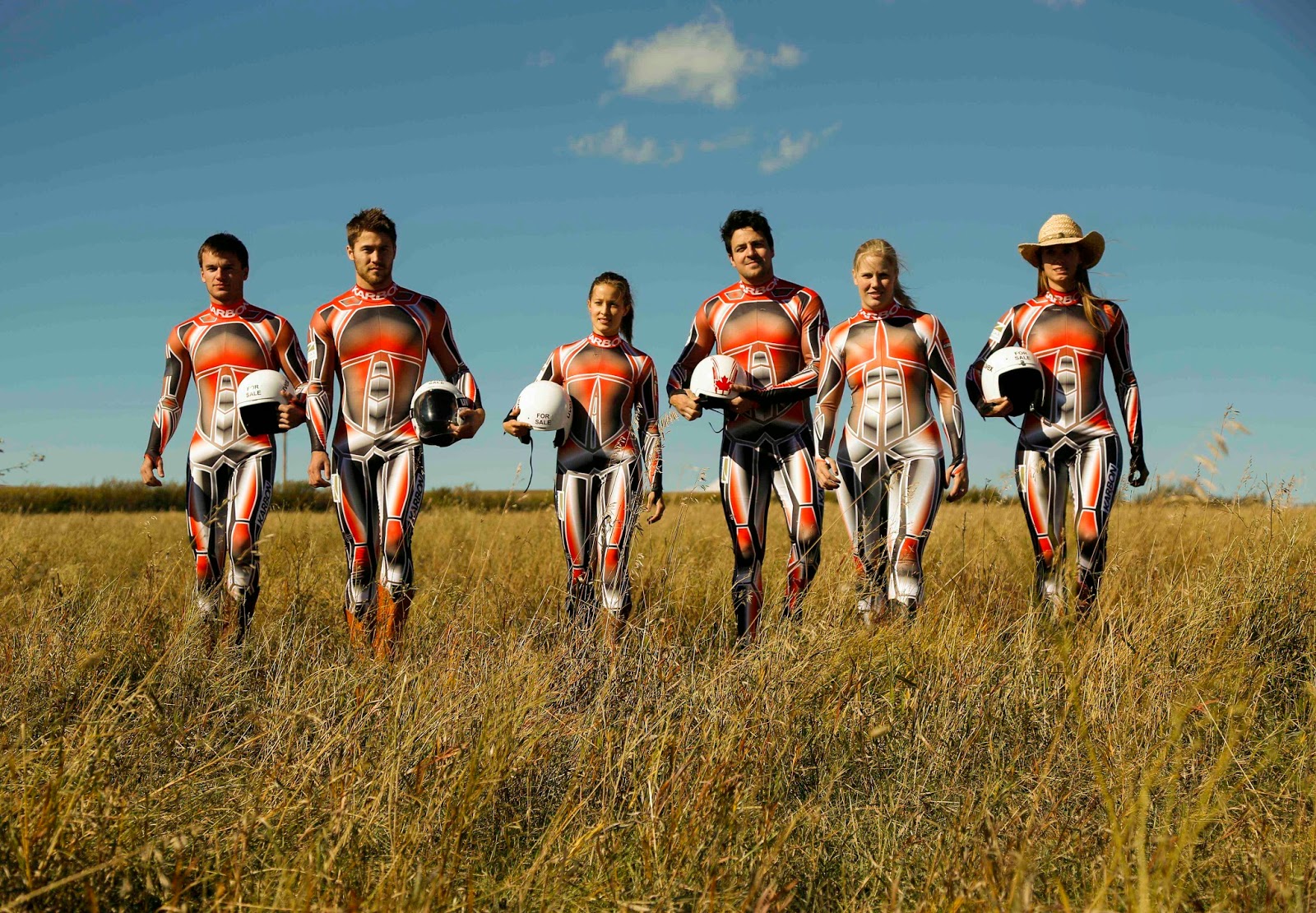 Google 'fourth place finish', and you will find a myriad of quotes from athletes.  Most make reference to it being the hardest place to finish - so close to a medal, you can taste it...but not quite close enough.  The psychology behind this is interesting, and can hopefully guide a future post.

The Canadian luge team were especially unfortunate in this regard - finishing 4th in three of the four events.  I asked their Strength Coach Jeremiah Barnert for his thoughts on his Sochi experience, and in particular the close calls.

In a sport measured to the thousandths of a second the margin between success and failure is incredibly small.  While hurling your body down an icy track feet first, Luge athletes can travel in excess of 140km/hr.  To prepare an athlete for the sport of Luge, the start is incredibly important.  By having a top 3 start the probability of being on the podium drastically increases.  As the Strength/Start coach for the Canadian Luge team this is where my focus lies throughout the year.

According to Hopkins (2004) in order to be in contention for an Olympic medal, you need to have a worthwhile change of 1.5% during the World Cup season leading up to the Olympics and another 1.5% at the Olympic Games.  Now if you closely examine the start times of the Canadian Luge athletes we were able to achieve this, however it resulted in three 4th place finishes - narrowly missing the medal by hundredths of a second.

So what separated us from three bronze medals? Was there as issue with being able to convert….

To critically evaluate our performance at the Olympic Games in Sochi, it is important to look at past performances of the Canadian Luge athletes in the previous Olympic Games.  In 2010, the highest placing by one of our current athletes was a 7th place by Sam Edney.  Prior to these home Olympic games, the best ever finish by a Canadian was a 5th place by a doubles team in 2002.

Canada has never medaled in Luge at the Olympic Games….EVER!

However, the results of this past World cup season gave the Team high expectations for these Games:

It was a season of Canadian best ever finishes but why was there not enough momentum to push the Canadian team over towards Olympic glory?

...and to top it off, the three bronze medals that eluded us were won by individuals who had not won a single World cup medal this past season. Is this highly unlucky or was there something else that prevented us from a dominant Olympic performance? 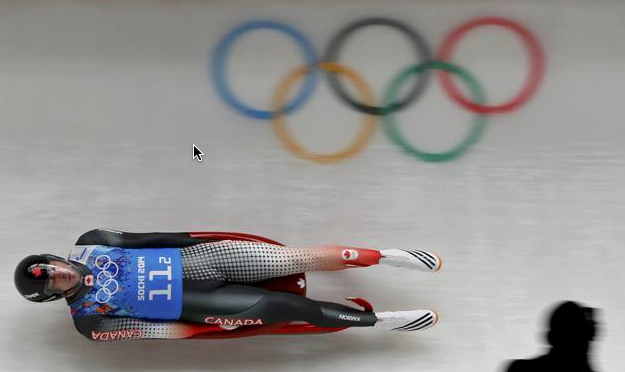 A common criticism of Canadian athletes is that they are ‘participation’ athletes, simply  ‘happy to be there’ - ‘happy for the experience’, and lack the fight of our neighbors to the south.  This is something that we are attempting to affect - not only in Luge, but sport-system wide at Winsport Canada - the Home to Canadian Winter sport, in Calgary.

Since the Olympic Games in Vancouver, we have tried to change the culture and level of expectations of our athletes.  They have shed the ‘participant’ attitude, and now compete in every competition with medals on their mind.  Each of our luge athletes has excelled and maximized their potential each season with better results than the season before.  With a season of Canadian best-ever finishes, the one item missing from this season was an Olympic medal - but this alluded them...not once but three times.

So how does all this all relate to the area of exercise science and strength and power?  What have I learned through this experience that I can pass on?

Human performance is not a redundancy mechanism

You push every limit to achieve absolute athletic achievement using scientific methods and philosophies in order to be in a position to achieve athletic greatness.  However, nothing is guaranteed - especially at the Olympic Games.  The human body is a complex organism consistently changing and adapting.  Without a proper system in place you cannot critically evaluate the effects you have on an individual.

A particular result will not guarantee another!

Changing a culture of an entire organization can be a challenging process that may take years, but without the right people in place you will always be spinning around in circles wondering why?

Be patient and pick your battles.

The end result does not tell the entire story

Despite the results, we are only able to influence the athlete from an athletic standpoint. We have no control over a multitude of factors such as weather, how equipment runs, or the standards of the playing surfaces and how these may change during an event.

Life is a learning process

If you take every experience and learn from it you will be better than the day before.  If you consistently evaluate your methods and philosophies, you will continue to improve as a coach or scientist.  Stagnant individuals are complacent…we must push the boundaries - even when it is not the norm.

Just because a certain way of doing things has worked for years doesn’t mean they shouldn’t be critically evaluated.

I have taken the 10 days since the end of the Luge events at the Sochi Olympic Games to reflect upon not only the Games, but the World Cup season, and the previous 4 years.  It is important we keep the entire picture in mind - and are not blinded by the latest results.

What this team has accomplished over the past 4 years is nothing sort of amazing.  I have had the privilege of working with great individuals and a coaching staff that demands excellence from everyone.

The Canadian Luge Team had three 4th place finishes.  Truly gut-wrenching for the athletes involved.  But I am confident that this experience will make them better.  Prepare them better for Pyeong Yang.  It will also make me a better coach.  I can’t wait to get started. 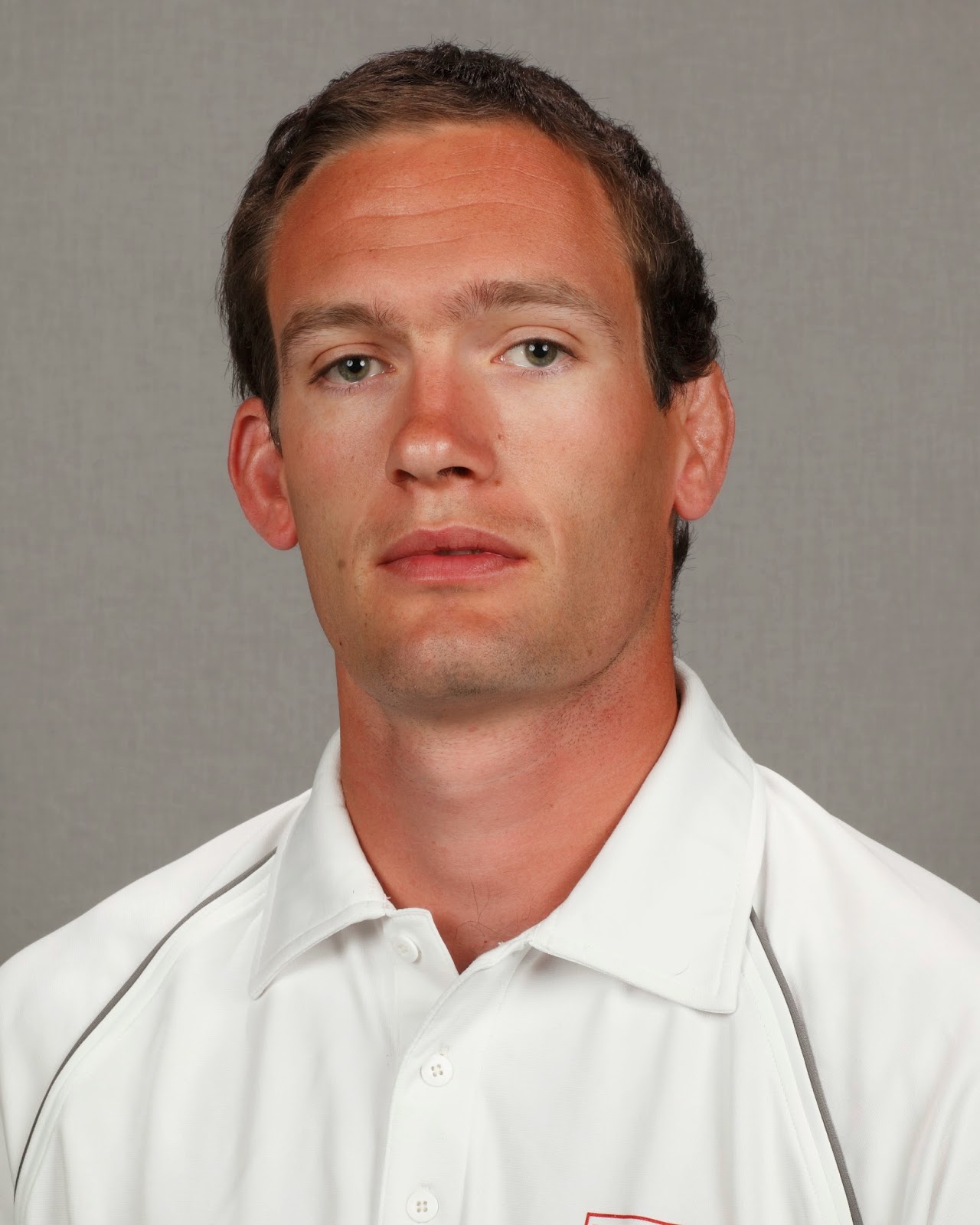 Jeremiah Barnert is currently a Head Strength and Conditioning coach with the Canadian Sport Institute- Calgary.  Jeremiah has worked with a number of athletes across winter and summer sports including Luge, Wrestling, Rugby, and Soccer.  In his short time at the CSI, Jeremiah has worked with numerous World and Olympic medalists across a wide range of disciplines.

Jer owns a ranch, where he raises grass-fed cattle, he's a real decent guy, and you should give him a follow on Twitter if you're interested in his views.
Posted by Stuart McMillan at 22:28