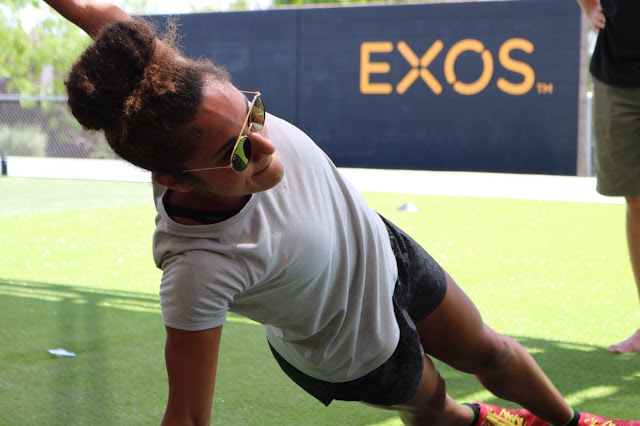 “No, everybody DOES NOT deserve a ribbon.” - Tianna Bartoletta

I didn’t write a lot this week. I read a lot - but wasn’t feeling very creative, and ended up not taking very good notes, and what I did write was a total mess - too messy even for this.

Never-the-less, some thoughts, and some highlights:

“All that is in accord with you is in accord with me, O World! Nothing which occurs at the right time for you comes too soon or too late for me. All that your seasons produce, O Nature, is fruit for me. It is from you that all things come: all things are within you, and all things move toward you”. - Marcus Aurelius

“My formula for greatness in a human being is amor fati: that one wants nothing to be different, not forward, not backward, not in all eternity. Not merely bear what is necessary, still less conceal it — all idealism is mendacity in the face of what is necessary—but love it.” - Nietzsche

“A good person dyes events with his own color … and turns whatever happens to his own benefit.” - Seneca 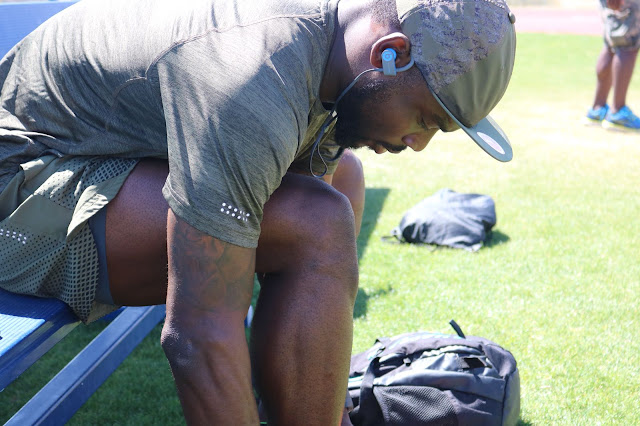 Write to learn, not just to communicate
- Yamina Pressler

I’ve written before on the benefits of writing in order to learn something.

This article differentiates between ‘writing to communicate’ and ‘writing to learn’, which Peter Elbow has called ‘low-stakes writing’ - which is kinda what the point of these weekly posts are - basically unedited notes on my thoughts over the course of the previous week.

“Work on getting comfortable with the messiness of low stakes writing. Let it be just that — messy. Embrace this writing space as part of the process and try not to curate yourself. Writing is iterative, and you’ll always have a chance to perfect it later. Write for the process, not for the outcome.” -

“This illustrates one of the most important principles of framing a debate: When arguing against the other side, don’t use their language because it evokes their frame and not the frame you seek to establish. Never repeat their charges! Instead, use your own words and values to reframe the conversation.” - George Lakoff, offering advice to democrats on how to deal with our favorite president.

Basically - “Don’t wrestle with pigs. You both get filthy and the pig likes it.” - unknown (not Shaw or Twain)

“... one of the central principles behind my philosophy has been “Don’t destroy all existing systems and hope a planet-sized ghost makes everything work out”. Systems are hard. Institutions are hard. If your goal is to replace the current systems with better ones, then destroying the current system is 1% of the work, and building the better ones is 99% of it. Throughout history, dozens of movements have doomed entire civilizations by focusing on the “destroying the current system” step and expecting the “build a better one” step to happen on its own. That never works. The best parts of conservativism are the ones that guard this insight and shout it at a world too prone to taking shortcuts.” - Scott Alexander

This article was shared a ton - ironically - on social media this week:

How heavy use of social media is linked to mental illness

It speaks for itself really.  There is increasing evidence that time spent on social media directly correlates with depression - especially in young people.

I really hope with the increased awareness around this that we will begin to see a pendulum swing. 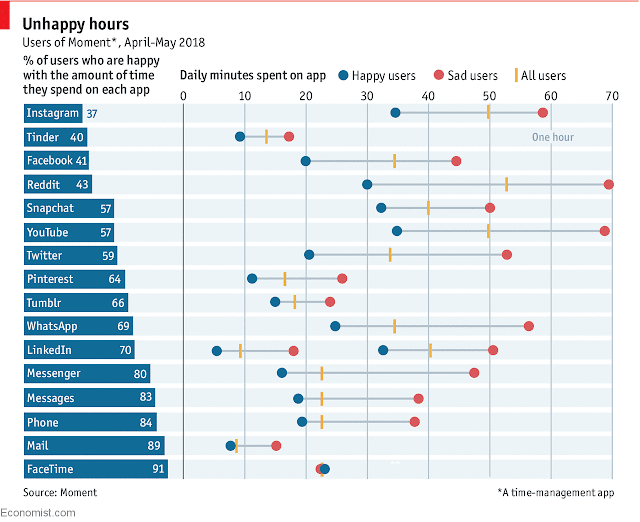 In my experience, it’s especially problematic for athletes.  But that is obviously my bias, as it is the world I live in.

Rehabilitating lactate: From poison to cure

This article on lactate shuttle was also widely shared.

I would suggest giving it a read - as well as the paper that led to it if you are interested.

George A. Brooks, The Science and Translation of Lactate Shuttle Theory, Cell Metabolism (2018).

Starting in the 1970s, University of California, Berkeley professor George Brooks began to show that lactate wasn’t a waste product; it was a fuel, and in fact is often the preferred source of energy in the body.

"It was thought that lactate is made in muscles when there is not enough oxygen. It has been thought to be a fatigue agent, a metabolic waste product, a metabolic poison. But the classic mistake was to note that when a cell was under stress, there was a lot of lactate, then blame it on lactate. The proper interpretation is that lactate production is a strain response, it's there to compensate for metabolic stress. It is the way cells push back on deficits in metabolism." - Brooks

As well as a fuel, lactate serves two other primary purposes within the body: 1) it's the major material to support blood sugar level; and, 2) it's a powerful signal for metabolic adaptation to stress.

From the article, as it relates to the ‘lactate shuttle’:

“He discovered that normal muscle cells produce lactate all the time, and coined the term "lactate shuttle" to describe the feedback loops by which lactate is an intermediary supporting the body's cells in many tissues and organs.

We all store energy in several forms: as glycogen, made from carbohydrates in the diet and stored in the muscles; and as fatty acids, in the form of triglycerides, stored in adipose tissue. When energy is needed, the body breaks down glycogen into lactate and glucose and adipose fat into fatty acids, all of which are distributed throughout the body through the bloodstream as general fuel. However, Brooks said, he and his lab colleagues have shown that lactate is the major fuel source.” 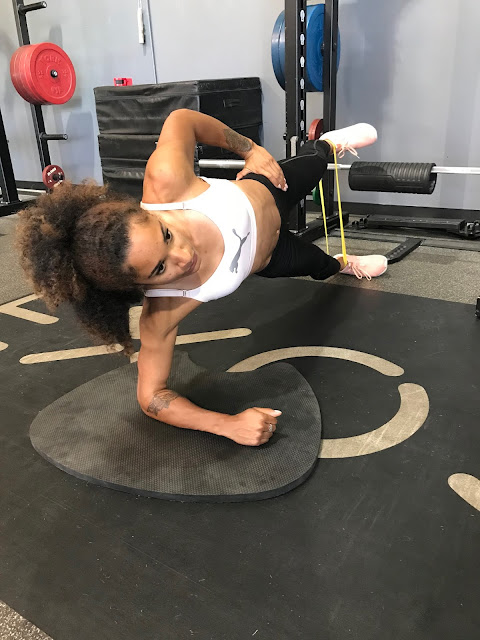 Last week, it came up in one of the ACP Pool-side Chats about who is the best sprint coach in history.  Here was my answer:

How do you define it?  If you define it as coaching the best sprinter in history, then the best coach is clearly Glenn Mills.  Because here is the reality: Usain Bolt won 9 Olympic gold medals.  Glenn Mills coached him that entire time.  Saying that Bolt could have done this, or could have done that if he was with another coach is moot.  That ignores REALITY.  And REALITY is what we should be defined by.  That is the only thing that matters.

All that matters is what is

I have been meditating on this a lot lately.

I’m going to attempt to riff on ‘it is what it is’, and turn this into a longer post.

Life is what it is - not what it should be.

“We Are What We Are Because of What We Were, When” - Freud

“The truth you speak has no past and no future. It is, and that’s all it needs to be.” - Richard Bach

“Why should you, the reader, care? I suppose it depends on whom you ask, but for me, they point to big questions—about how language attaches to the world, the nature of truth, reference, realism, relativism, progress. Questions that continue to demand answers. Can we have knowledge of the past? Does science progress toward a more truthful apperception of the physical world? Or is it all a matter of opinion, a sociological phenomenon that reflects consensus, not truth?” - Errol Morris

"I think this way of talking and thinking that I am engaged in opens up a range of possibilities that can be investigated. But it, like any scientific construct, has to be evaluated simply for its utility—for what you can do with it." - Thomas Kuhn

Posted by Stuart McMillan at 21:03

Email ThisBlogThis!Share to TwitterShare to FacebookShare to Pinterest
Labels: amor fati, it is what it is, kuhn, lactate shuttle, social media, truth, writing