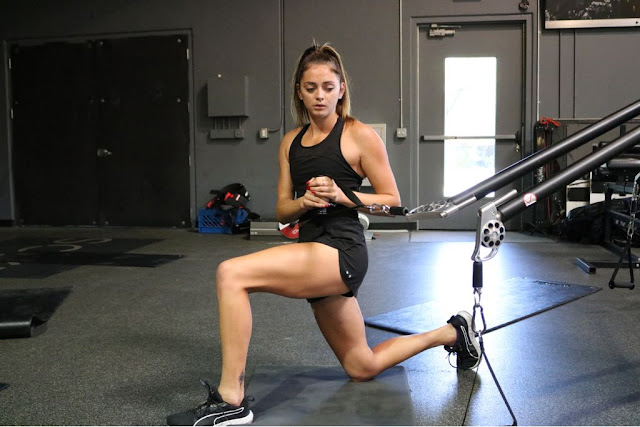 Improvement is not infinitely linear in nature.

After the exponential improvement in the initial period of learning a new skill, the rate of improvement slows down significantly. The capitalization of this initial exponential rise forms the basis of the Tim Ferriss-popularized 80/20 principle, based on Pareto's Law stating that 80% of our desired outcomes are the result of 20% of our efforts.

This is awesome if we are interested in surface knowledge - a superficial understanding giving us enough background to hold a semi-coherent conversation on a particular topic, or to be able to put one leg in front of the other without falling. It can even speak to coaches philosophically - as it is a good principle to keep in mind when we are organizing our programs: basically - "figure out what gives you the biggest bang for your buck, and spend the most money on that".

But at the end of the curve - when continued improvement is increasingly difficult - it is perhaps prudent to switch strategies somewhat.

What got you here won't get you there.

If you coach at the high school level, the best way to improve the speed of your athletes is almost certainly by having them run fast. Whether it be through fly runs or mid-range speed work (50-90m), the principles of specificity and overload dictate that only by sprinting maximally can we expect continued improvement of this ability.

However, as we begin to experience a rate of diminishing returns we need to address two primary notions within our programming:

On speaking to the development of expert performance, in his classic 1993 paper that first introduced 'deliberate practice', Anderson Ericsson opines "at increased levels of performance, the practice activities obviously change, and so do the criteria of evaluation. In the performance of music, children and adolescents are judged principally on their technical proficiency. Expert adult performers, however, are judged on their interpretation and ability to express emotion through music."  - Ericsson, 1993 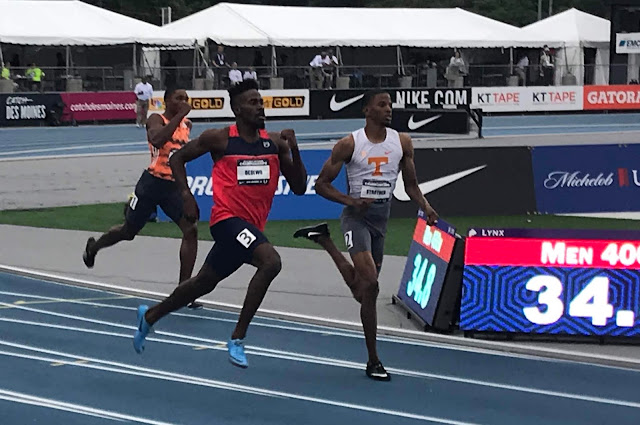 Where the performance of developmental sprinters can be fairly accurately predicted through the evaluation of their relative strength-power abilities, it is very different with a more elite population. Mechanical, technical, tactical, medical, lifestyle, emotional, and psychological factors all play an increasingly important role through an athlete's development - through to an 'end-point', where power-strength abilities no longer seem to have a strong correlation to success.

"The inability of many child prodigies in music to succeed as adult musicians is often attributed to difficulties in making this transition - possibly resulting from inappropriate training and instruction during the early and middle phases of music training."

Similarly, for our best junior athletes, this is a difficult process to navigate - and something that hasn't really been written about often. When the limiting factor at the elite level is seemingly different than that at a developmental level, how should coaches organize athlete progression through this time?

Do traditional models - such as the various LTAD models (such as Istvan Balyi’s, which seems to form the basis of most LTADMs)  - address this challenge adequately?

I wrote a couple of weeks ago that I need to do some more work in better understanding ‘emotion’.  Especially as it relates to sport.

This is on-going. Some notes:

In 1972, Paul Eckman suggested that there are six types of emotions:

Robert Plutchik (1980s) described the ‘wheel of emotions’ - how emotions can be combined together: 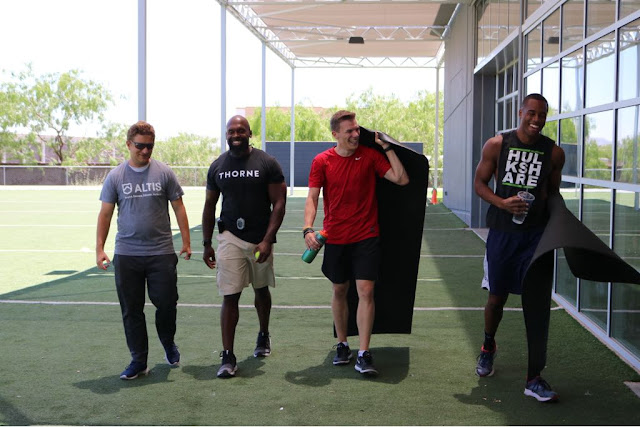 Its order is based on the sequence in which the factors impact sports performance. The first two factors (motivation and confidence) prepare you for competition, while the next three (stress, focus, and emotions) directly impacts training and competitive performance.

Decisions Are Emotional, Not Logical: The Neuroscience behind Decision Making

“This is similar to what many negotiators do when they sit down at the table to hammer out a deal. They come armed with facts, and they attempt to use logic to sway the other party. They figure that by piling on the data and using reason to explain their side of the situation, they can construct a solution that is simply irrefutable—and get the other party to say yes.

They’re doomed to fail, however, because decision-making isn’t logical, it’s emotional, according to the latest findings in neuroscience.

A few years ago, neuroscientist Antonio Damasio made a groundbreaking discovery. He studied people with damage in the part of the brain where emotions are generated. He found that they seemed normal, except that they were not able to feel emotions. But they all had something peculiar in common: they couldn’t make decisions. They could describe what they should be doing in logical terms, yet they found it very difficult to make even simple decisions, such as what to eat. Many decisions have pros and cons on both sides—shall I have the chicken or the turkey? With no rational way to decide, these test subjects were unable to arrive at a decision.”

Fergus Connolly introduced me to the work of Vítor Frade, and his concepts of ‘tactical periodization’ and the ‘morphocycle’.

Mentor to football coaches Jose Mourinho, Andre Villas-Boas, Leonardo Jardim, and England rugby coach Eddie Jones - Frade is clearly someone who has been ahead of his time, as detailed in this New York Times article.  Definitely someone whose work I need to explore further.

“You have a methodology so that you don’t need methods.”

“Whenever I read something, I am always thinking how it applies to football.  That is true whether it is something on biology or epigenetics. It is always football.”

I can relate - as everything I read, I see through a coaching prism. Everything is coaching.

“Everything is related to possible in-game scenarios: no running to build up general stamina; only running to build up the exact sort of stamina that might be required at given moments. No practicing passing; only practicing what pass is needed and when.  Training is never gentle, with all sessions carried out as fast and as hard as the number of players on the field allows. And it is not scripted. Players are not told what to do; they are given a problem and encouraged to solve it for themselves. “What matters is the process,” Frade said. “They have to work out the answers.”

“If you have a long lever you need a stronger hinge” - Ameer Webb
Posted by Stuart McMillan at 08:32